Fight for the future of Meliora, side by side with your friends. Action-adventure spellcaster The Wizards – Dark Times is getting a  brand new co-op release.

Rotterdam, NL – December 21, 2022: Vertigo Games, the VR specialist publishing and development arm of the global PLAION Group, and Carbon Studio have today announced a publishing partnership for The Wizards – Dark Times: Brotherhood, introducing co-op to the  the popular VR action-adventure spellcaster franchise that has already welcomed over 350,000 players to the plague-ridden fantasy realm of Meliora.

“From the very first The Wizards, Carbon Studio have shown that this is a team that does fantasy & magic in VR incredibly well,” said Kimara Rouwit, Publishing Director at Vertigo Games. “We’re incredibly proud to be entrusted with this latest release in Carbon’s fan-favorite fantasy series, and we look forward to welcoming many more brave adventurers and spellcasters to the beautiful world their team have crafted.”

“We are looking forward to our new partnership with Vertigo Games as it will enable us to bring even better VR experiences to all Virtual Reality enthusiasts all around the world. Just recently our The Wizards franchise reached a new milestone of 350.000 copies sold and we can’t wait to see what we can achieve together with Vertigo Games in the very near future.” – said Aleksander Caban, Founder of Carbon Studio.

Vertigo Games have previously announced publishing deals with several successful VR studios, each with their own flavor of VR game development. Some of the announced partner publishing titles that are currently in the pipeline include an all-new game from A Fisherman’s Tale studio Innerspace VR, Hellsweeper VR from Sairento VR studio Mixed Realms, Pathcraft from Devilcow, and TOSS! From Agera Games. 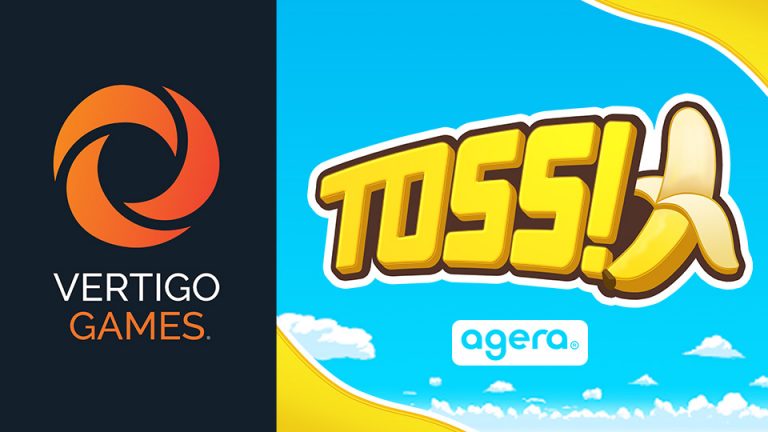