Hellsweeper VR is a roguelike first person combat game where you take on the role of an undead immortal, tasked with entering hell with the sole mission of eliminating its twisted souls.

For fans of Sairento VR, you would know that their first game offered an intense no holds barred locomotion system featuring wall-running, power-sliding, backflips and more. While other VR games played it safe, we took a next step and delivered you gravity defying loco, because we believe that VR games should feel incredible.

Now, after 2 years, we are pleased to bring to you the spiritual successor to Sairento.
A nastier, crazier, whackier successor.

Think Sairento’s intense locomotion and arcade-style action but with semi realistic physics, allowing you to pull off even crazier moves. Juggle enemies in the air, rip them in half using psychic powers, use a lopped off enemy limb as a club, land on an enemy and use it as a surfboard, release concussive blasts to smash enemies into a bloody mess of smithereens, and more.

An intense no holds barred locomotion system that offers; wall-running, power-sliding, backflips and more – all with improved arcade-style action with semi realistic physics, allowing you to pull off even crazier moves. 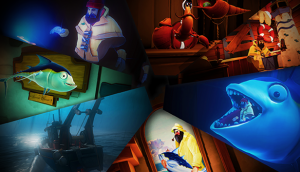 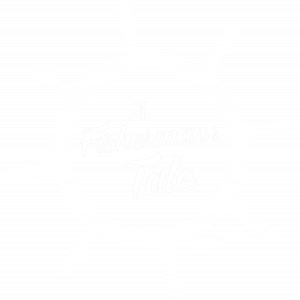 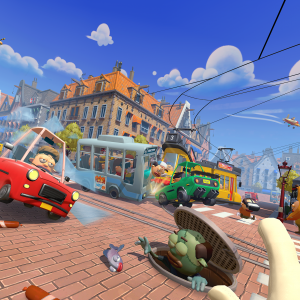 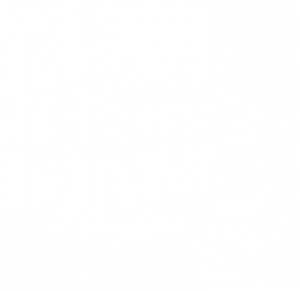 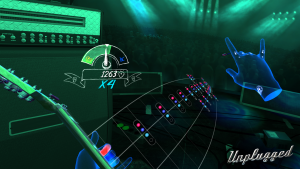